On the night of September 12th, the traditional Uberlândia Top Of Mind award, which promotes the recognition of the brands most remembered by the public, has reached its twentieth edition.

The award promoted the recognition of 24 market segments and paid a tribute to the five most representative brands of the city. In addition, this year the prize brought special honors to the 10 companies that contributed the most with the collection of ICMS and ISS for the city in the last year and two business highlights.

Walter Faria, CEO of Martins, was present at the awards, in which the company ranked 2nd in the list of brands that most represents Uberlândia, as well as compose the list of companies that contributed the most to the collection of ICMS. Janderson Facchin, Tribanco director, was also present to receive the recognition of
10 companies that contributed the most with the collection of the ISS.

Check out the companies awarded in this 20th edition of Top Of Mind Uberlândia S.A 2017: 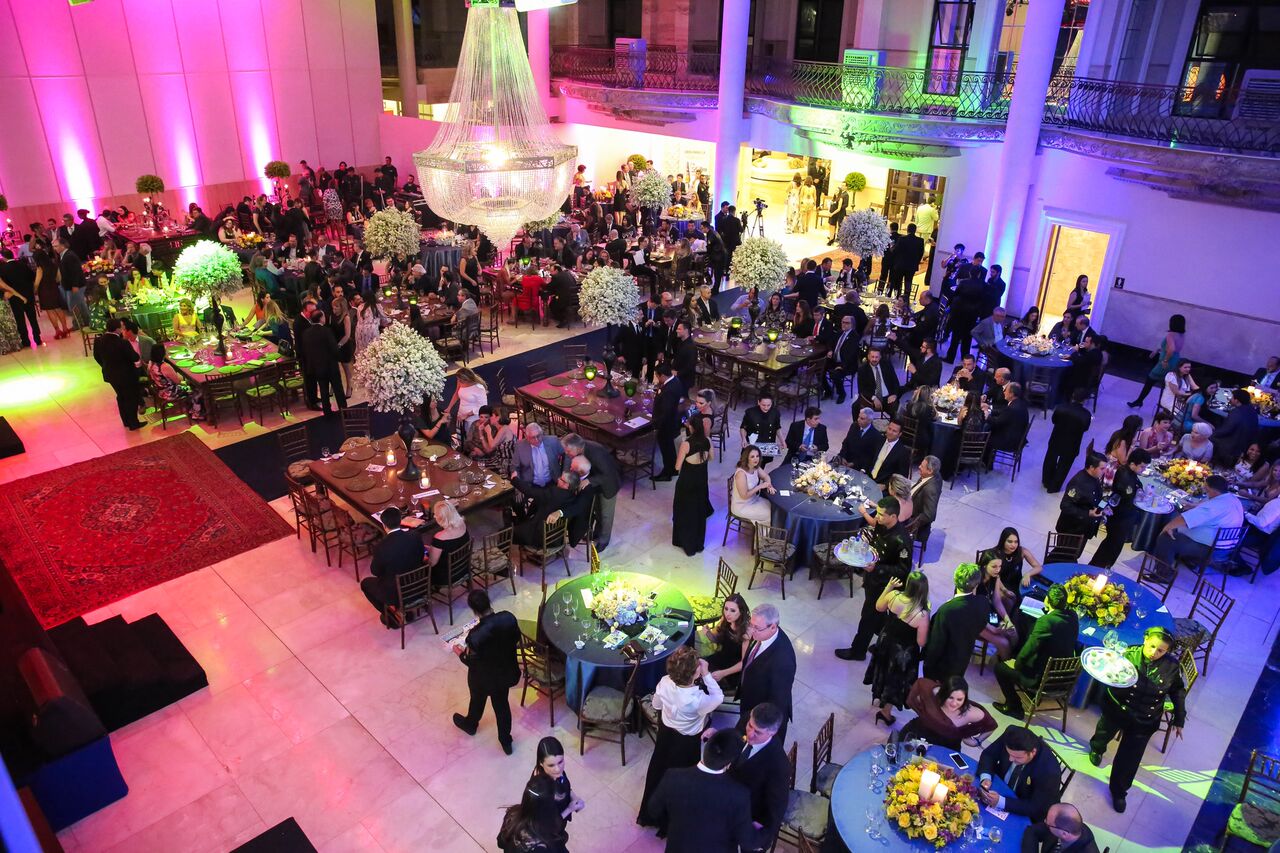 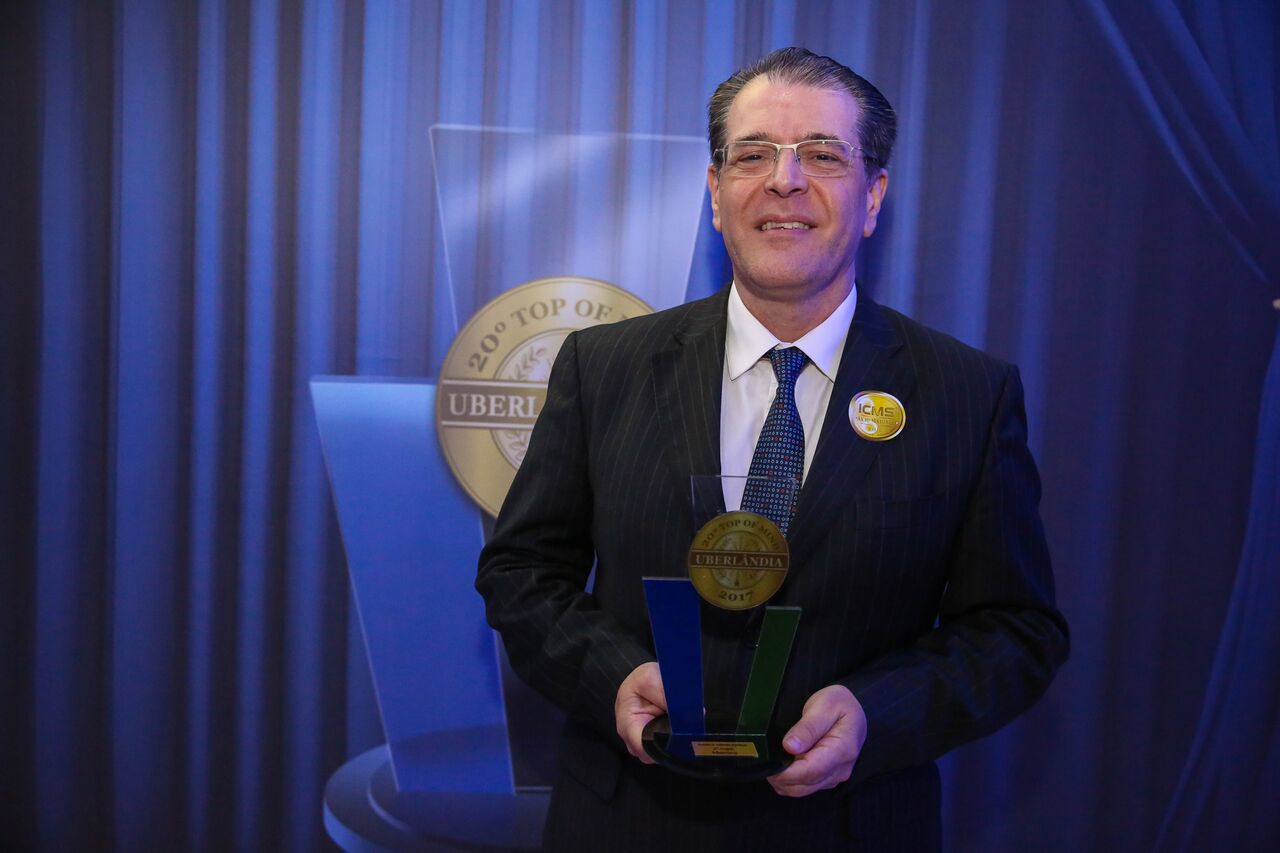 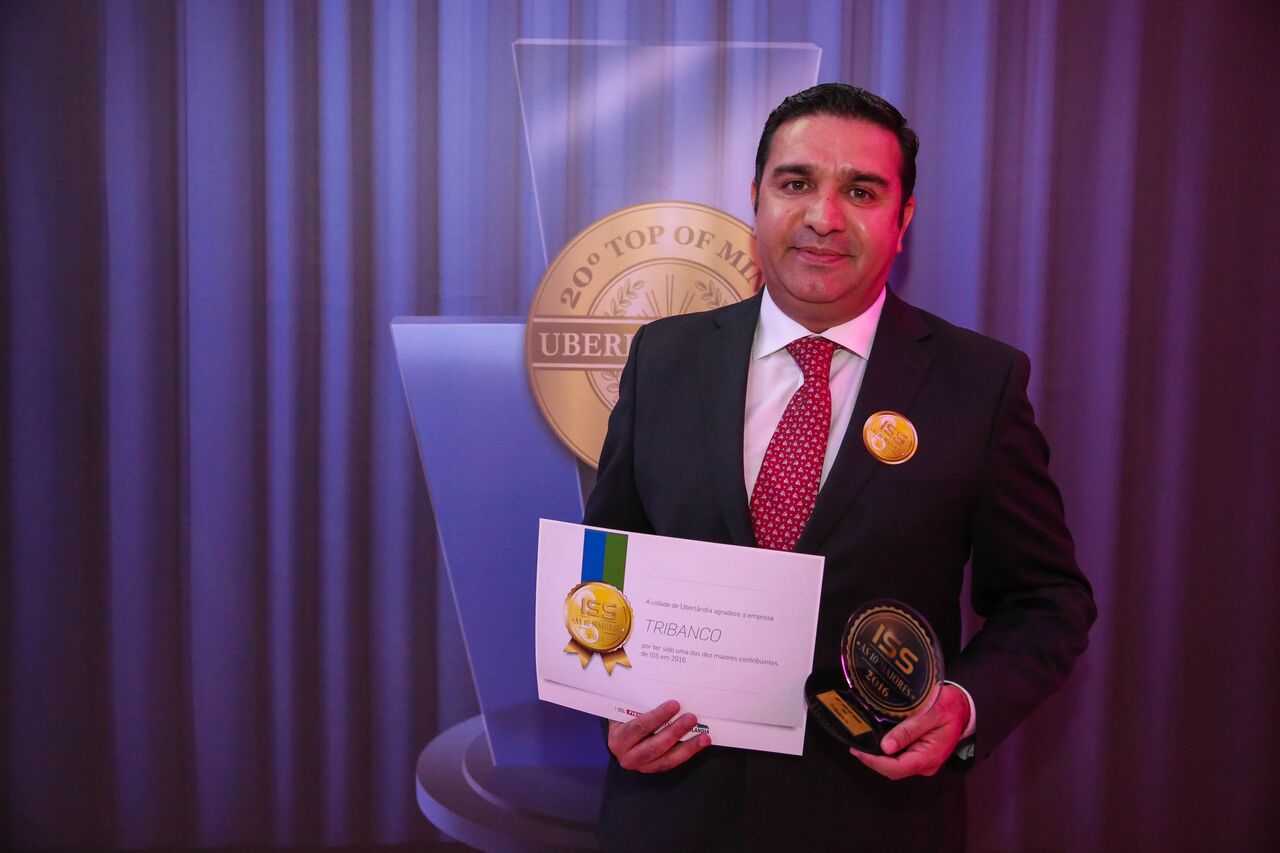 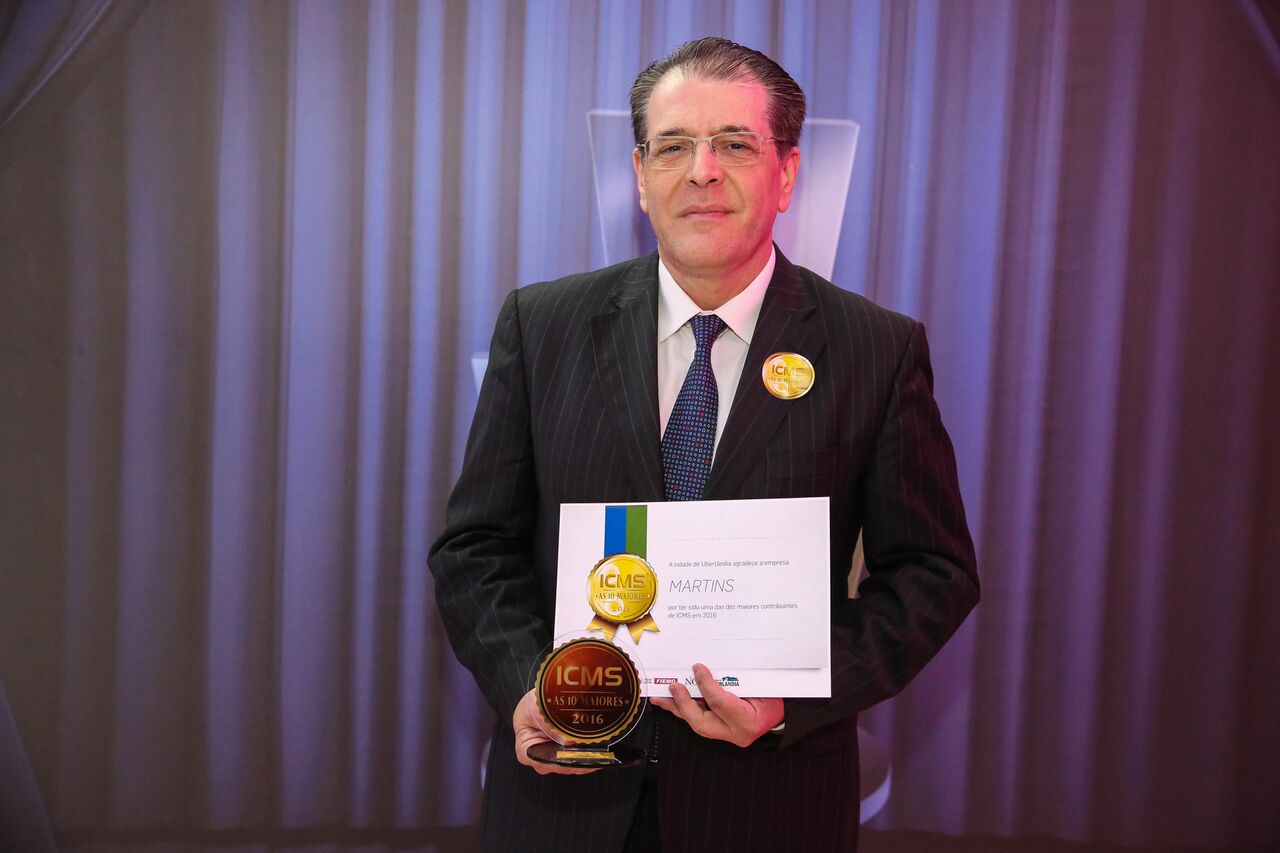